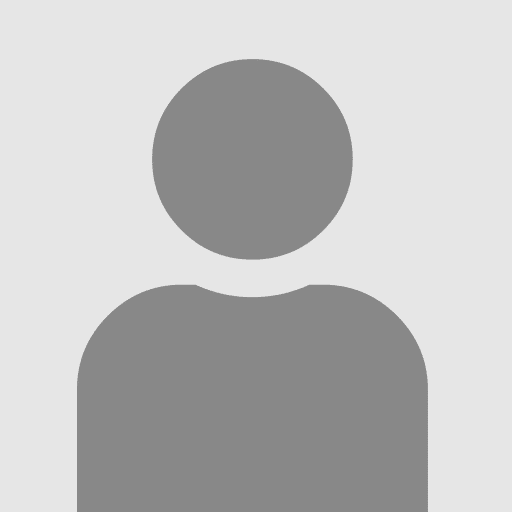 Pursuit Channel Tops in Distribution According to Revered Media Analyst

Glenwood, AL (November 30, 2016) – New research reveals that the Pursuit Channel distribution footprint is America’s largest in outdoor-themed television, providing greater numbers of satellite and cable homes than Outdoor Channel, Sportsman Channel and World Fishing Network.1  This announcement comes on the heels of Pursuit Channel’s Fios by Verizon and CenturyLink Prism system launches.
Of special note: The new report does not embody the total U.S. distribution footprint of Pursuit Channel. Omitted from the data is the network’s categorically exclusive edge in OTT linear distribution, the component that makes Pursuit Channel the only network available to most every internet-connected consumer in America. Recognizing the importance of linear OTT distribution first, and the need to track that growth, Pursuit will soon announce official reporting of its OTT linear distribution activities, which will greatly enhance viewership data when paired with existing ratings analytics aimed at assisting its content producers and advertising partners.
Furthermore, forecasts and current distribution plans reveal that Pursuit Channel will significantly expand its lead in American television distribution among outdoor-themed networks through at least 2019.
“We are, of course, very pleased with this data, but, frankly, we were very confident that our distribution strategies would lead to this result with a multitude of opportunities to expand even further,” said Rusty Faulk, CEO of Pursuit Channel.  “We’re well positioned to outpace the notable growth that industry analysts project for Pursuit Channel by the close of 2017; over the next 12 months we have an exceptional pathway to be active in 50 million homes, with more true HD delivery than anyone else in the outdoor television industry. With our expanded distribution, we fully expect to take the lead in viewership ratings, as well.
“I would be remiss if I didn’t give all the credit to the hard work and dedication of our producers and their wonderful sponsors. We are humbled daily by their achievements,” said Faulk. “Our connection to our producers is founded on respect and treating them fairly in all aspects of our business relationship each and every day. Thus we don’t have to rely on harsh contracts that strip their content ownership rights like other outdoor themed networks have adopted. We rely solely on earning their business and their respect one day at a time.”
Pursuit showcases dozens of leading outdoor television series. Included in its 2017 grid at press time were: Ducks Unlimited Television, Remington Country,  NWTF 365, Gamekeepers of Mossy Oak, Mossy Oak Country Roots, Wallhanger TV, Winchester and Drury’s Natural Born, American Airgunner, Doug Koenig’s Championship Season, Canadian Whitetail TV, The American Way, Love of the Hunt, Shoot Straight with Chad Shearer, Predator Quest, Open Season, The Best of the West, The MudbuM Boys, Americana Outdoors, On the Water with Hank Parker, Primal Instinct, Ultimate Outdoors with Wayne Pearson, Sporting Dog Adventures, Majesty Outdoors, Boundless Hunting, Jason Peterson into the Wild, The High Road with Keith Warren, The Bear Whisperer, TNT Outdoor Explosion, Trigger Time and American Rebel.
Pursuit Channel, www.pursuitchannel.com, is available in over 40 million U.S. television households, including HD linear and OTT feeds.  Pursuit is the only audited outdoors television network viewable to all DIRECTV (604 PRST) and DISH Network (393 PRST) subscribers and it is available to all Fios by Verizon and Centurylink Prism subscribers. MOOSE Media, www.moosemedia.com, represents producer time-buy sales, network advertising schedules and many marketing functions for the network.